Even looking at the past few years alone,  journalism by students is groundbreaking and critical: High school and college journalists broke news covering COVID-19’s impact on their campuses. In Iowa, in 2020, a student journalist spent weeks researching district statistics and interviewing to publish a story reporting that Black students districtwide were nearly twice as likely to be suspended from school as their white peers. Here in Kentucky, student journalists at the Manual RedEye broke a story about Kentucky State Police training materials quoting Adolf Hitler, leading to the resignation of the Kentucky State Police commissioner.

Students should have a say in their schools, which means they should have a say in how issues of education justice are shared, reported, and written about, too. None of the sources we investigated—the Kentucky Department of Education, Western Kentucky University’s Office of Student Publications, and the Kentucky Press Association—keeps close track of high school journalism across the state. Barriers to consuming and engaging in journalism remain too high for young people.

This is detrimental for countless reasons, including that schools serve as engines of democracy. Without adequate access to journalism and media, students are removed from having hands-on experience with the process of verifying facts and speaking truth to power in civic spaces.

This lack of access presents special problems when it comes to our schools. Especially when it comes to the vast span of issues related to education justice, students play a critical, powerful role in holding schools and systems accountable, enacting solutions, and observing first-hand the effects of doing so.

Respectively, we’re a high school student, college student, and adult partner working with the Kentucky Student Voice Team to launch The New Edu, an independent, youth-led publication featuring student writing and reporting on Kentucky’s education system. We’re working with a cohort of Journalism Fellows and a student Press Corps from across the state, training them in journalism basics, and providing resources and support as they write and edit pieces that span everything from addressing climate action in schools to the urgency of teaching accurate, expansive American history.

We’re driven to this work from different experiences: as a student recognizing a lack of resources and transparent inclusion of student voice in their middle school in the aftermath of a school-wide mental health crisis; as a student who grew up with limited resources and an acute awareness of what should be said and who should be saying it; as a freelance journalist who has provided support as a mentor.

We are cognizant of the fact that the experience of students in Kentucky expands past our own perspectives. We are also aware that when only certain people see themselves represented in stories– and the process of telling them– only certain people imagine themselves as being able to tell those stories. That’s to the detriment of journalism in how it impacts the quality and framing of stories and communities that journalism is supposed to serve.

Too often, young people are spoken about, rather than ensuring they have the tools and support to share their experiences on their own terms. Our hope for a youth-led publication is twofold: We aspire for the young writers we work with to work alongside and learn from Kentucky’s exceptional professional journalists. We’re also committed to supporting young people in becoming engaged consumers of education news, who consider what they read through a critical eye, draw meaning from facts, and push back on the narrative of “objectivity” or “neutrality” in journalism.

The Kentucky Student Voice Team knows firsthand what happens when young people guide the conversation and actions that follow. For over ten years now, the KSVT has shared original education research amplifying the perspectives of Kentucky youth with school stakeholders, policymakers, and journalists, prompting older people to center students in education decision making, all in an effort to affirm the need for more just and democratic Kentucky schools.

Years of KSVT’s dedicated conversations about our schools–with everyone Zooming in from counties across Kentucky, sometimes with dinner in hand or a pet peeking onto the screen–have confirmed: no one knows the issues facing Kentucky students like Kentucky students.

Who better to help tell the stories of our schools?

Rainesford Stauffer is an author and journalist from Owensboro. Norah Laughter is a first-year college student from Russellville. Sara Falluji is a high school senior from Lexington. All are editors of the Kentucky Student Voice Team's youth-led education journalism platform, The New Edu. 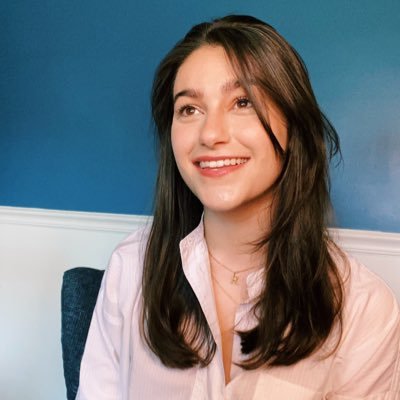 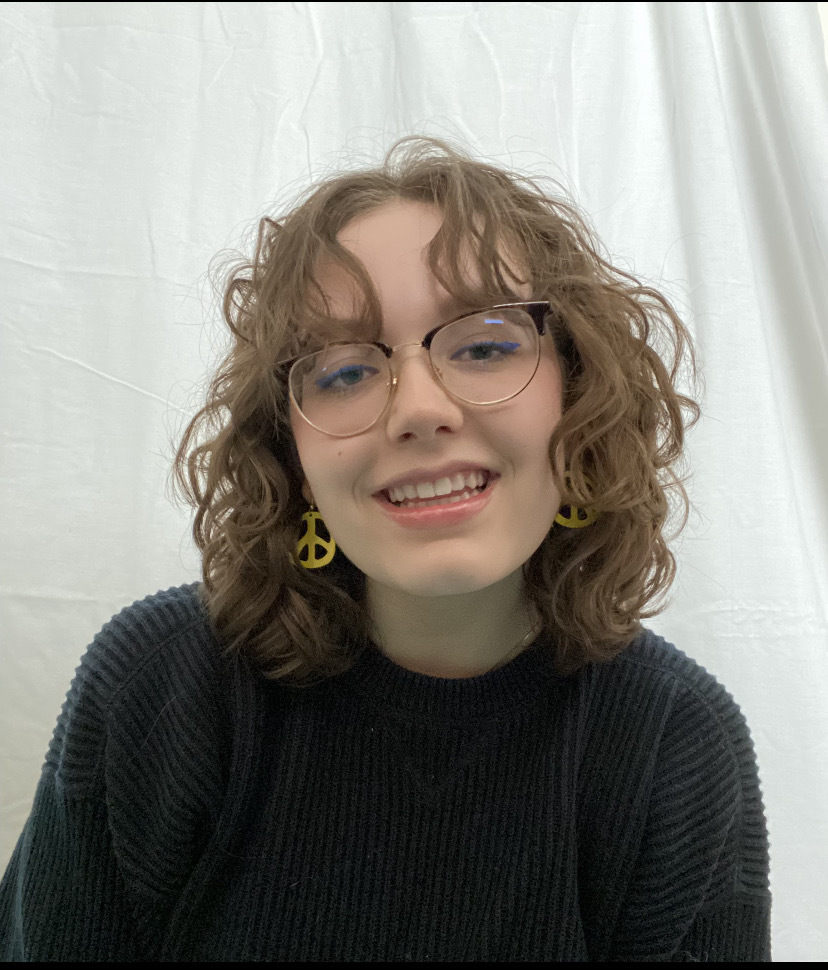 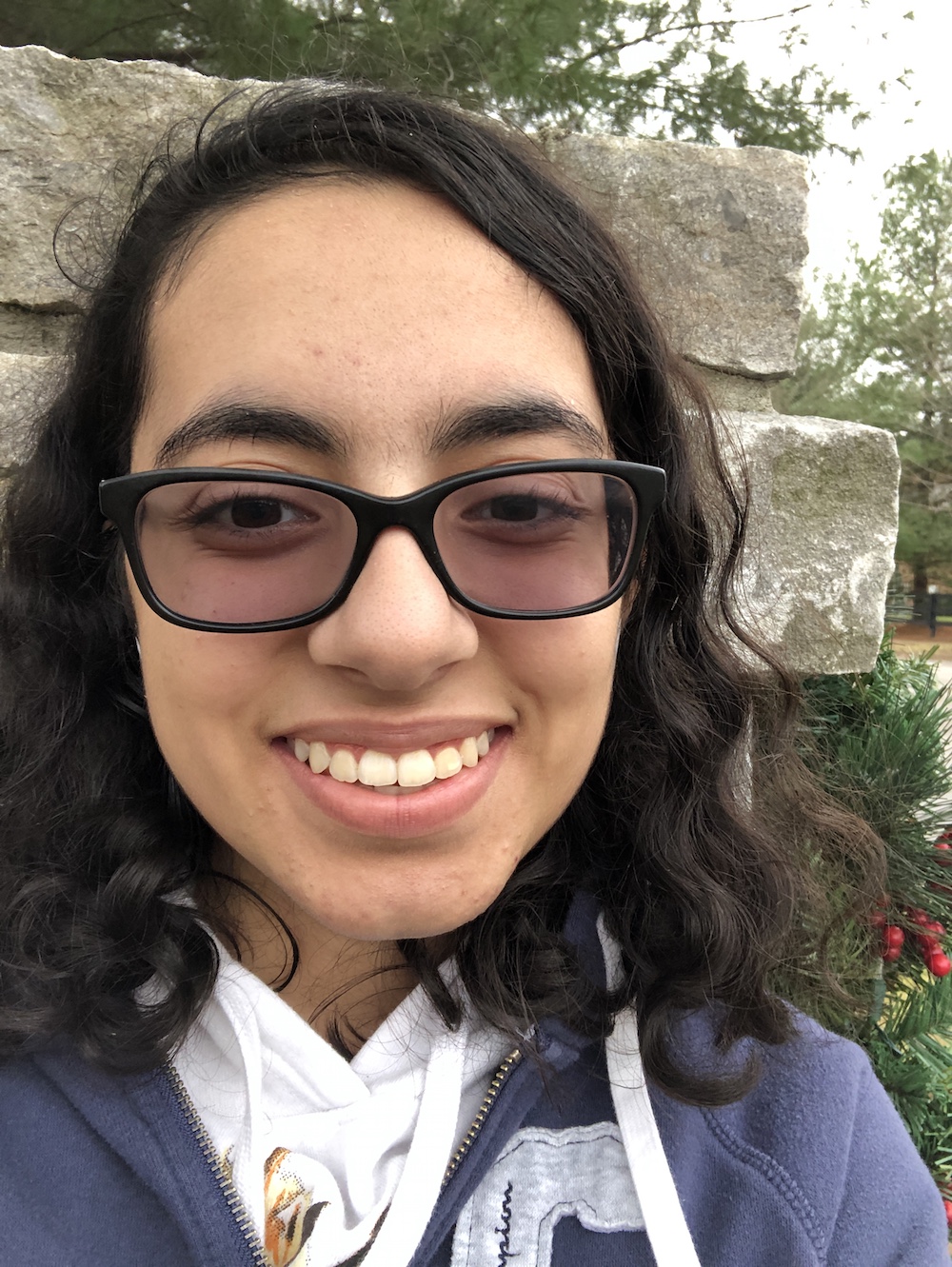 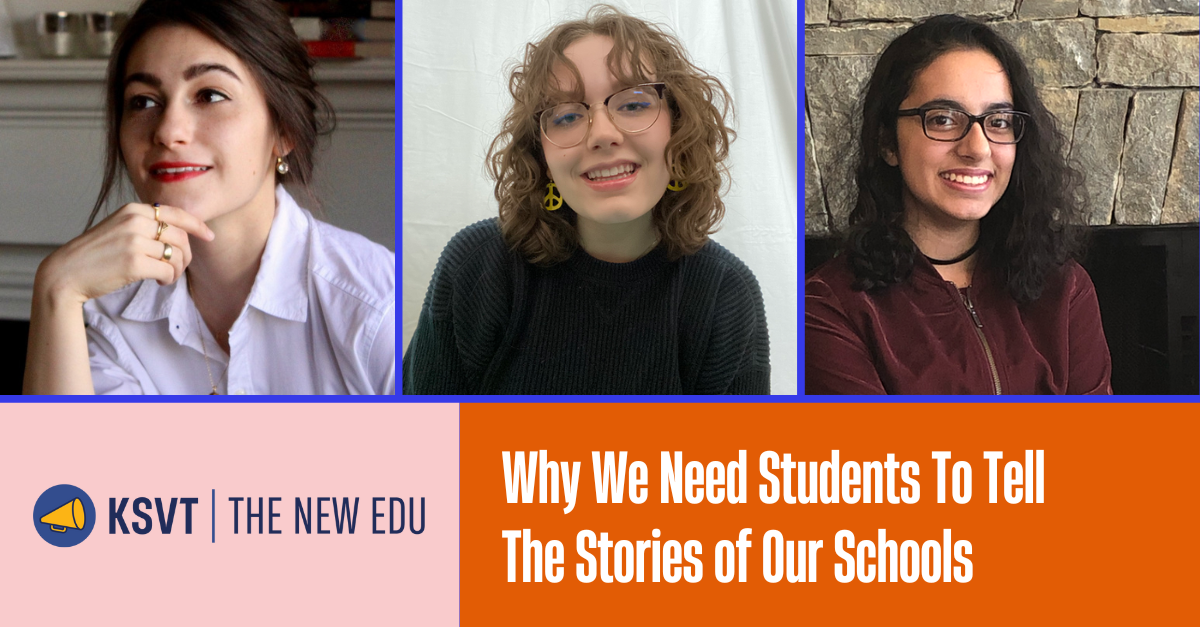 We Need Students To Tell The Stories of Our Schools