Going from the nurturing, sweet environment of middle school to the bustling, busy, and loud hallways of high school can be a bit overwhelming, especially to me, a girl fresh out of a private school with a class of fifty people. I remember going over the map of my new high school the week before school started about 100 times just so my worst nightmare — getting lost — wouldn’t become reality. And the first announcement of the year made my backpack seem twenty pounds heavier.

My school would be transitioning to a new grading scale called “standards-based grading.”It was a scale from 1–4, where 1 was a failing grade and 4 was a perfect score. The idea was that students can go back and fully relearn and reassess the material, even if they fail a test or get a high B.

As the first semester of my freshman year went by, it seemed as if the teachers were forgetting the objective of standards-based grading. I felt this most acutely in math.

Math has not always been a shaky subject for me, but when I got to the more advanced classes, it became harder and harder for me to keep my A. I would spend hours on end every night trying to understand the material, but unfortunately, that “lightbulb moment” I was hoping for just wouldn’t come. When the day of the test would come around, I couldn’t put two and two together (literally), and the grades I was hoping for were out of reach. But not to fear, right? With the new standards-based grading, I could go retake these tests as much as I wanted!

After I had received my not-up-to-par test grade, I went to speak with my teacher about setting a date to retest.“I’m not a very big fan of retakes,” he responded.

In the beginning of the year, I wasn’t very worried — I had the rest of the semester to bring up my grade. I kept telling myself this until October rolled around. At that point, I had a high C, the lowest grade I had ever had in a class. I became more and more frustrated as the year went on. Wasn’t my teacher supposed to let me reassess? Wasn’t that the entire point of standards-based grading? I just didn’t understand how he was allowed to do this.

Many would agree that standards-based grading is a stellar idea. What better way to ensure students learn the material than to give them the option to review concepts they didn’t fully understand the first time around? However, the implementation of standards-based grading at my school has not met my standards. With an inconsistent rollout of the new policy, teachers have the power to grade arbitrarily, a power some already seem to have abused.

Standards-based grading implementation should be more structured. The way it was introduced in my school made my transition there extremely rough. Fortunately, I see that there are now good-faith efforts being taken to solve the problems at my school. In the long run, I hope that these steps make the transition for future classes a bit easier. On paper and policy, standards-based grading is a great way to measure a student’s ability to learn and perform. The lesson here goes beyond standards-based grading and applies to all school policies that directly affect us: It is more important than ever for our schools’ stakeholders, including students, to collaborate in order to better administer them. 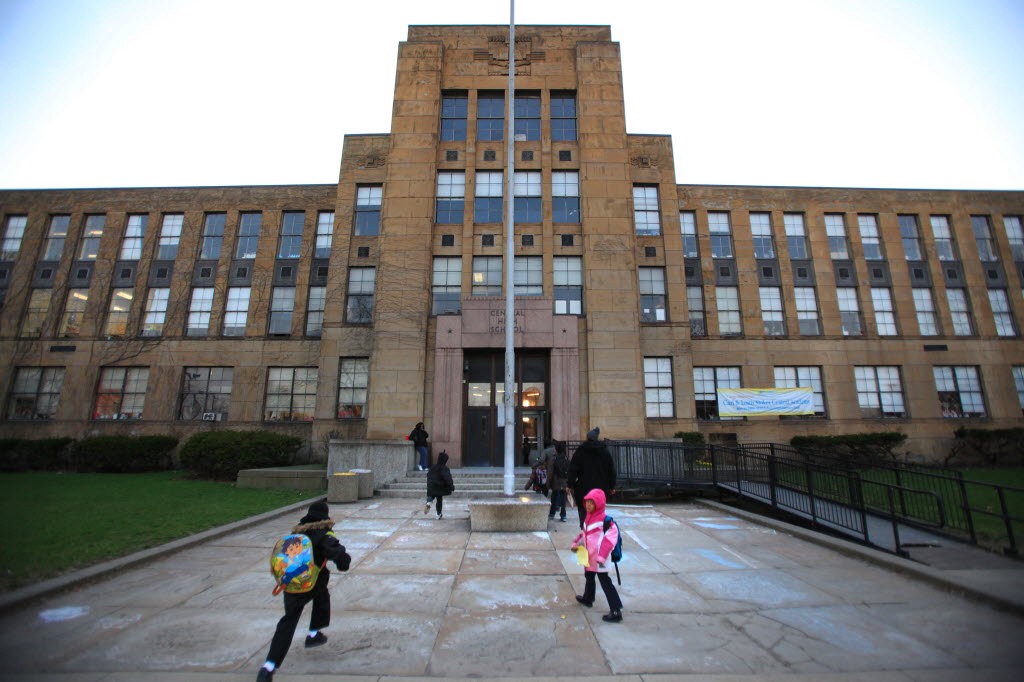 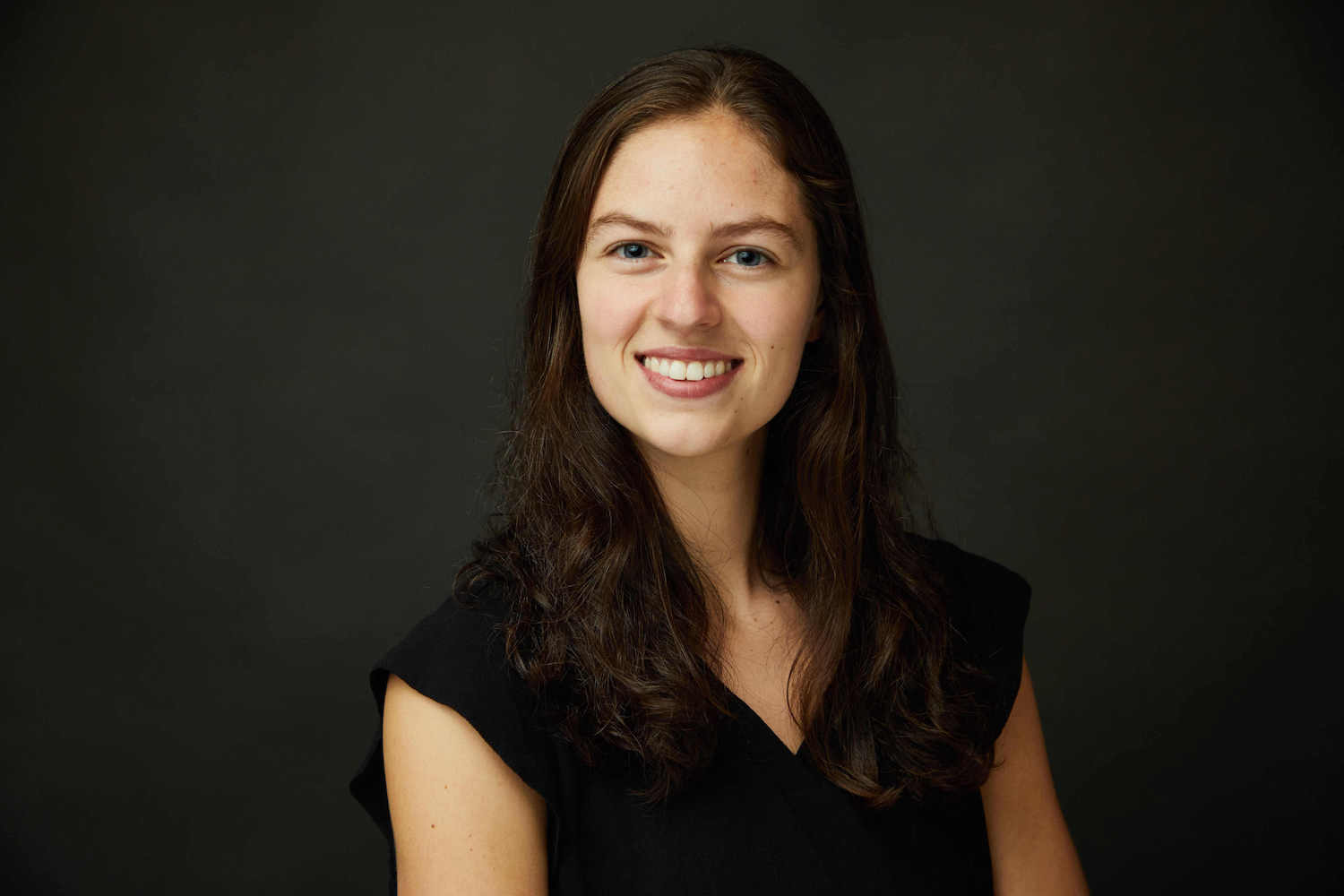 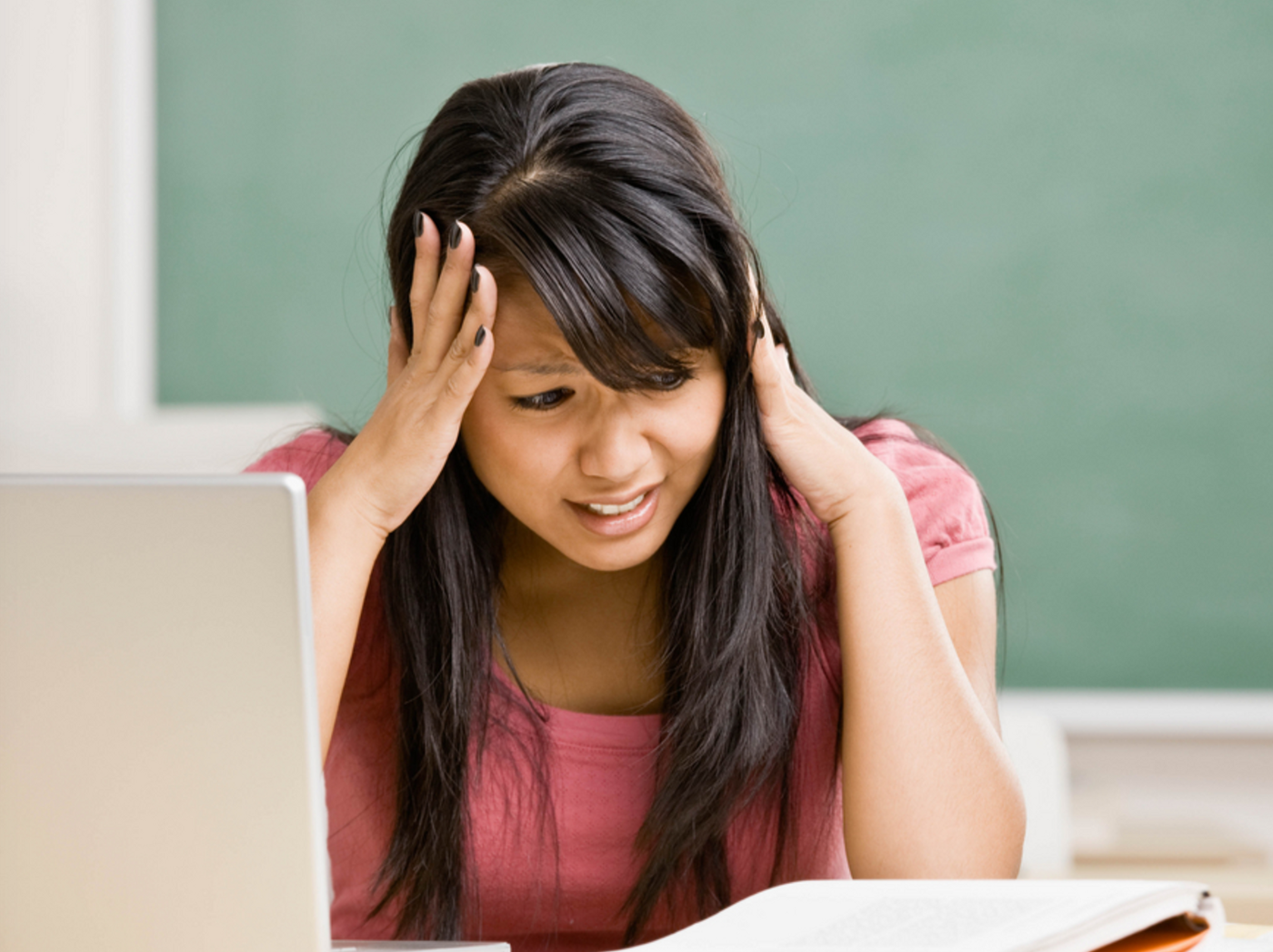 My school has begun the process of implementing standards-based grading, a strategy that seems to undermine the humane approach to my learning my teacher embodied that has worked so well for me.
by
Emma Stivers
3.17.2017 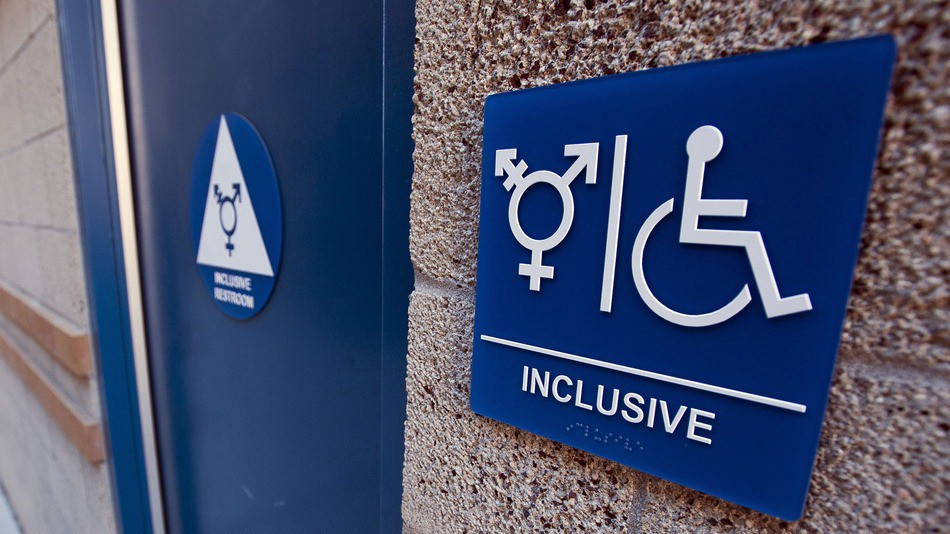 My Life as a Gender Non-Conforming Student