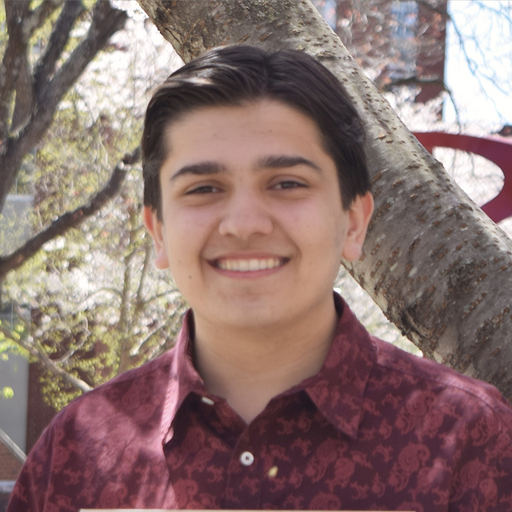 Arivumani Srivastava (he/him) is the Development Partner, a KSVT Board Member, and a recent graduate of the Gatton Academy and Greenwood High School from Warren County and an undergraduate at Pomona College.

Arivumani Srivastava (he/him) is the Development Partner, KSVT Board member, and a recent graduate of the Gatton Academy and Greenwood High School from Warren County and an undergraduate at Pomona College. He joined the team during his junior year of high school and engaged in all things law and policy in KSVT. He worked on lobbying efforts for numerous bills in his first year, including the Save Our Seats campaign surrounding HB178 and school choice in HB563. He took on the role of legislative coordinator in his senior year, where he helped lead a successful rally at the State Capitol against HB14 and HB18 that sought to limit discussions around race in the classroom. As he begins his freshman year at Pomona College, he is transitioning to a new role in fundraising and development with the team, where he hopes to facilitate growth and accessibility by helping fund both new and existing projects within KSVT.

In addition to his work with KSVT, Arivumani is a digital content writer for the Claremont Journal of Law and Public Policy and a panelist for the Pomona College Judicial Council, and has served as a consultant to the Institute for Citizens and Scholars and a West African health policy researcher at Western Kentucky University.

There aren't any articles currently listed by this author, check back in later
No items found.